There is a character in my novel, Silence in the Mist , named Renee Bordereau.  In my book, she is a bold, brave solider in the Army of the Vendee and the mentor of my heroine, Francoise Despres. In real life, Renee was a larger character than I sketched.  "Renée Bordereau, whose father was butchered before her eyes, and who lost forty-two relatives in the civil war of La Vendee; during the course of six years fought in more than two hundred battles, on foot and on horseback, with the most determined intrepidity. In one battle she killed twenty-one of the enemy. She liberated fifty priests at one time and eight hundred at another, all of whom would have been executed. A price of 40,000 francs was set on her head. She was thrown into prison for a crime for which she could only prove her innocence by a discovery of her sex, where she remained five years, until the accession of Louis Eighteenth to the throne of France."  From Hit by Mary E. Walker, M. D., pp. 130, 131, New
Post a Comment
Read more 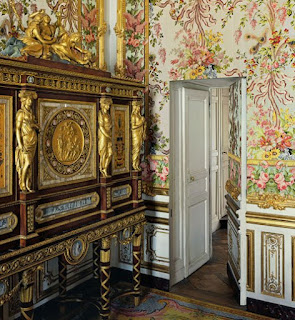 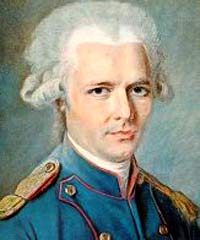 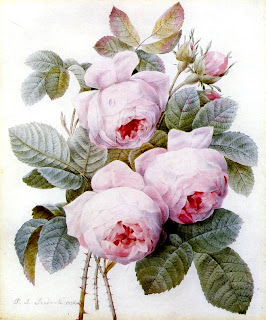 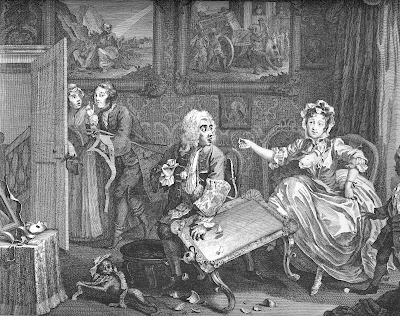 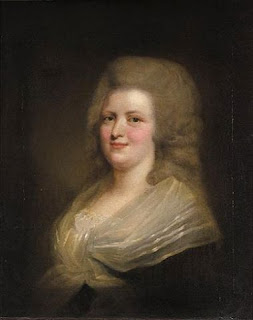 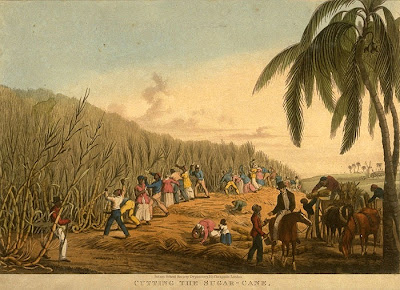 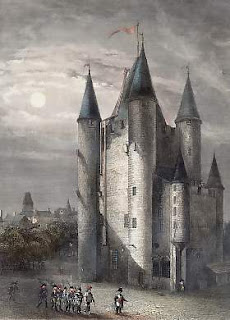